Provo Utah is one of the largest cities in Utah. Being positioned along the Wasatch Front, it's known for dramatic mountains, endless outdoor adventure, and of course, the Provo Canyon and Provo River. The Provo River is famous for world-class flyfishing, kayaking and floating.

In addition to the great outdoors, Provo is proudly part of a booming tech hub called Silicon Slopes, and offers one of the premier universities of the Mountain West, Brigham Young University.

There's no shortage of activities and entertainment in Provo. Whether you're interested in Robert Redford's Sundance Mountain Resort, attending a lively BYU Football game, listening to live music, or exploring the vibrant historic district of downtown Provo, players and visiting family will have many fun and exciting options year-round. 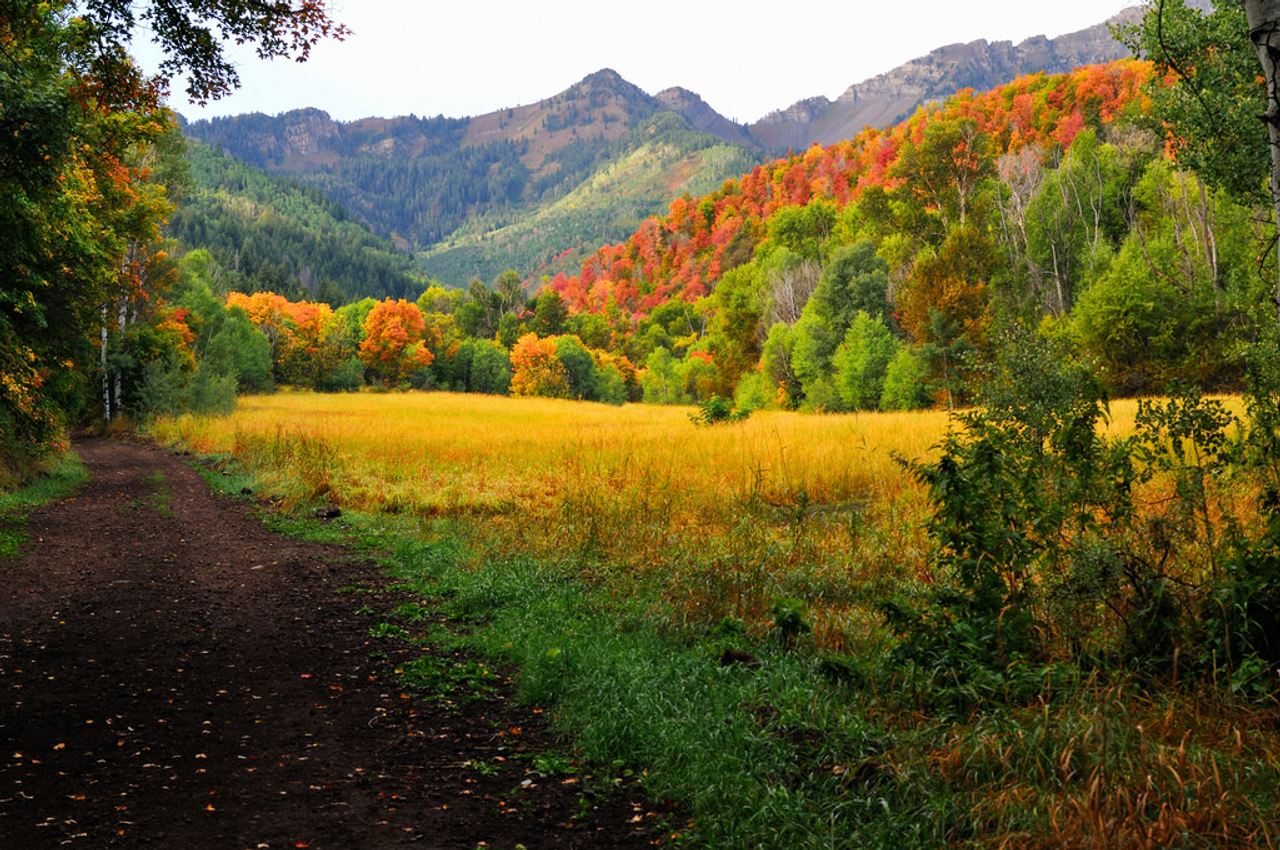 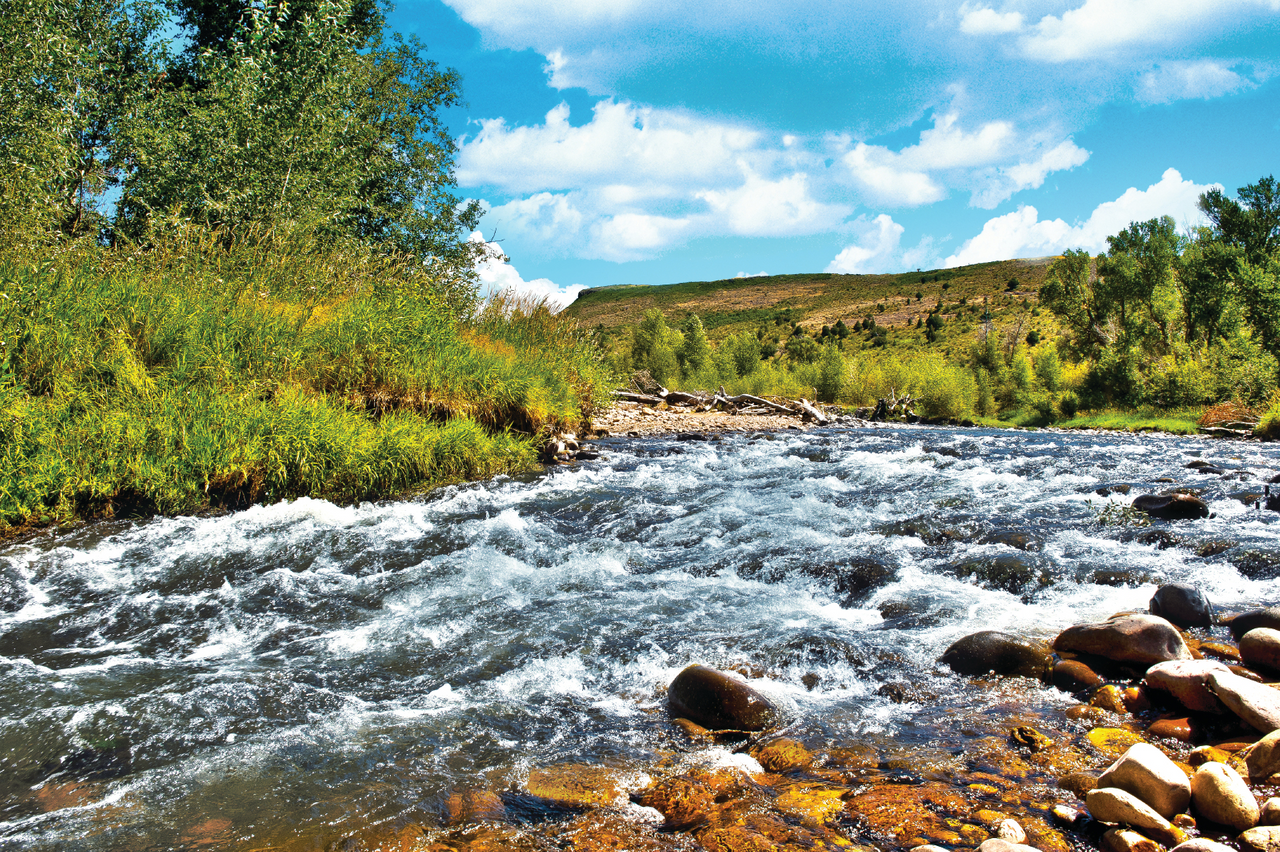 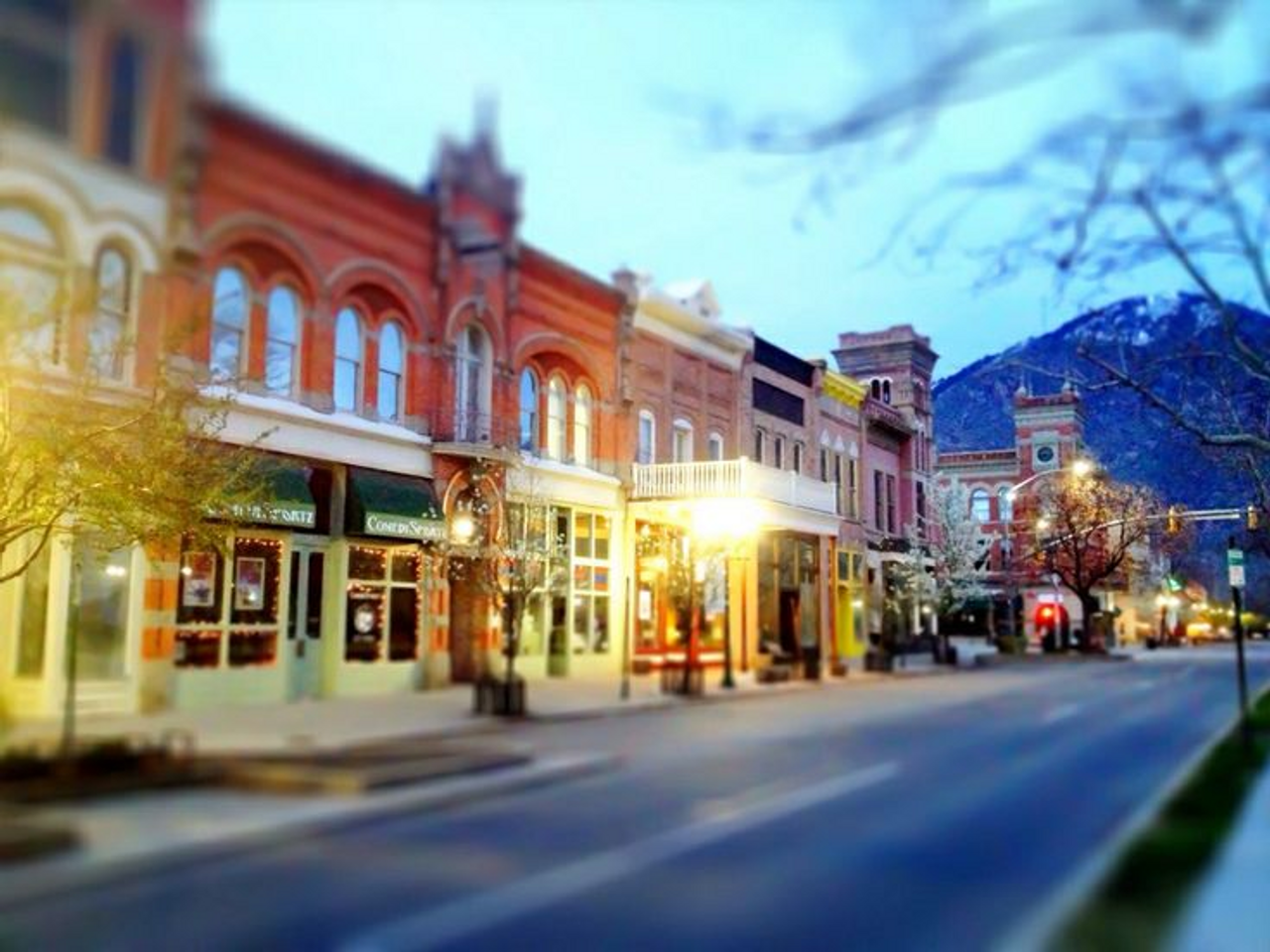 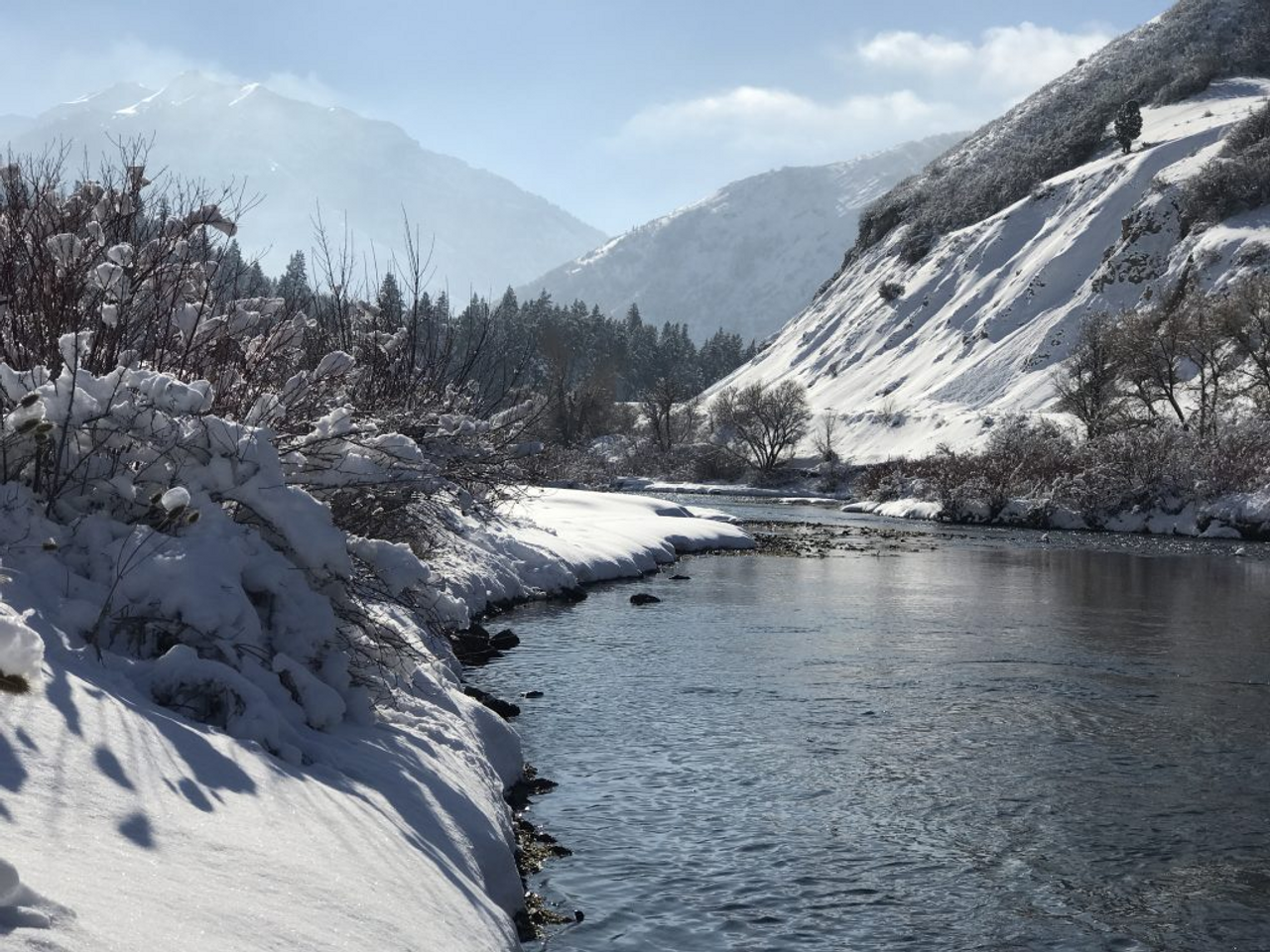 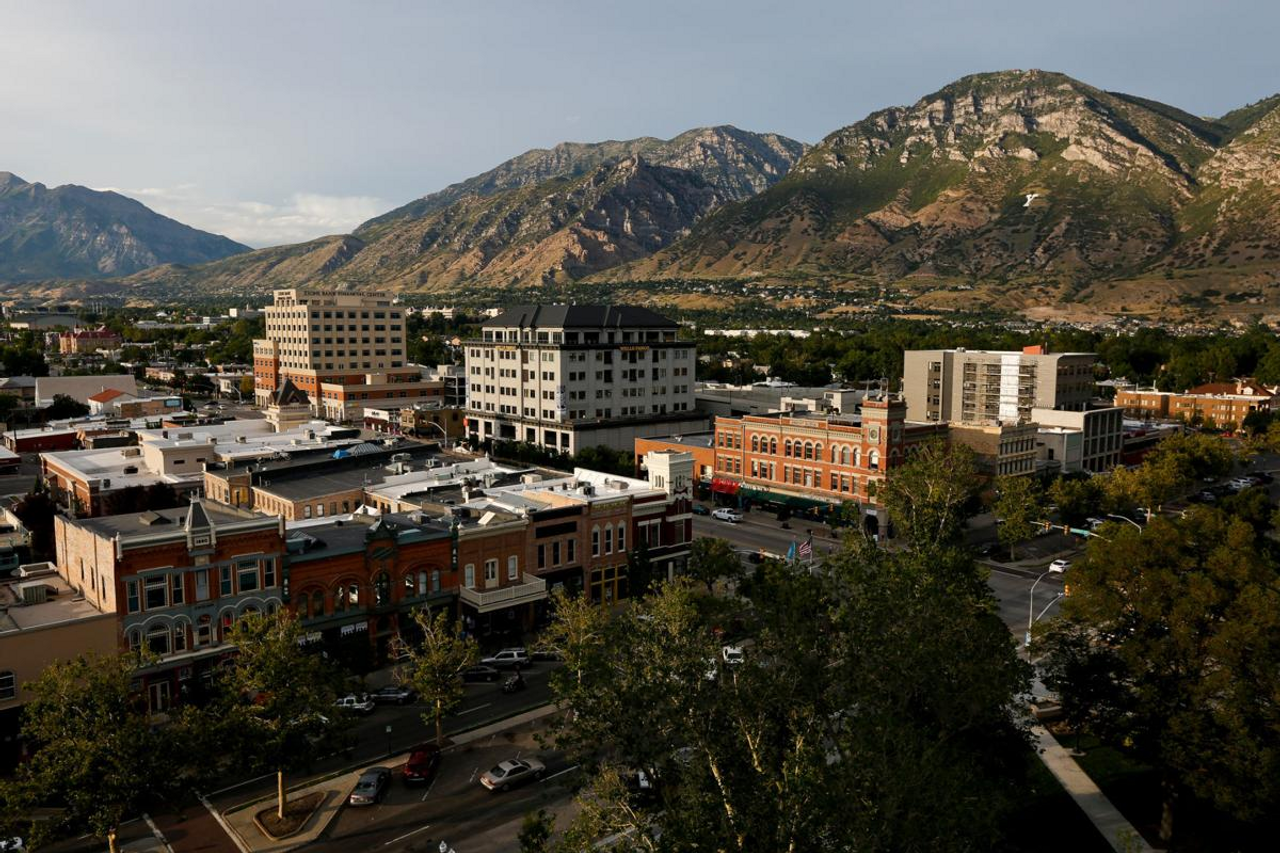 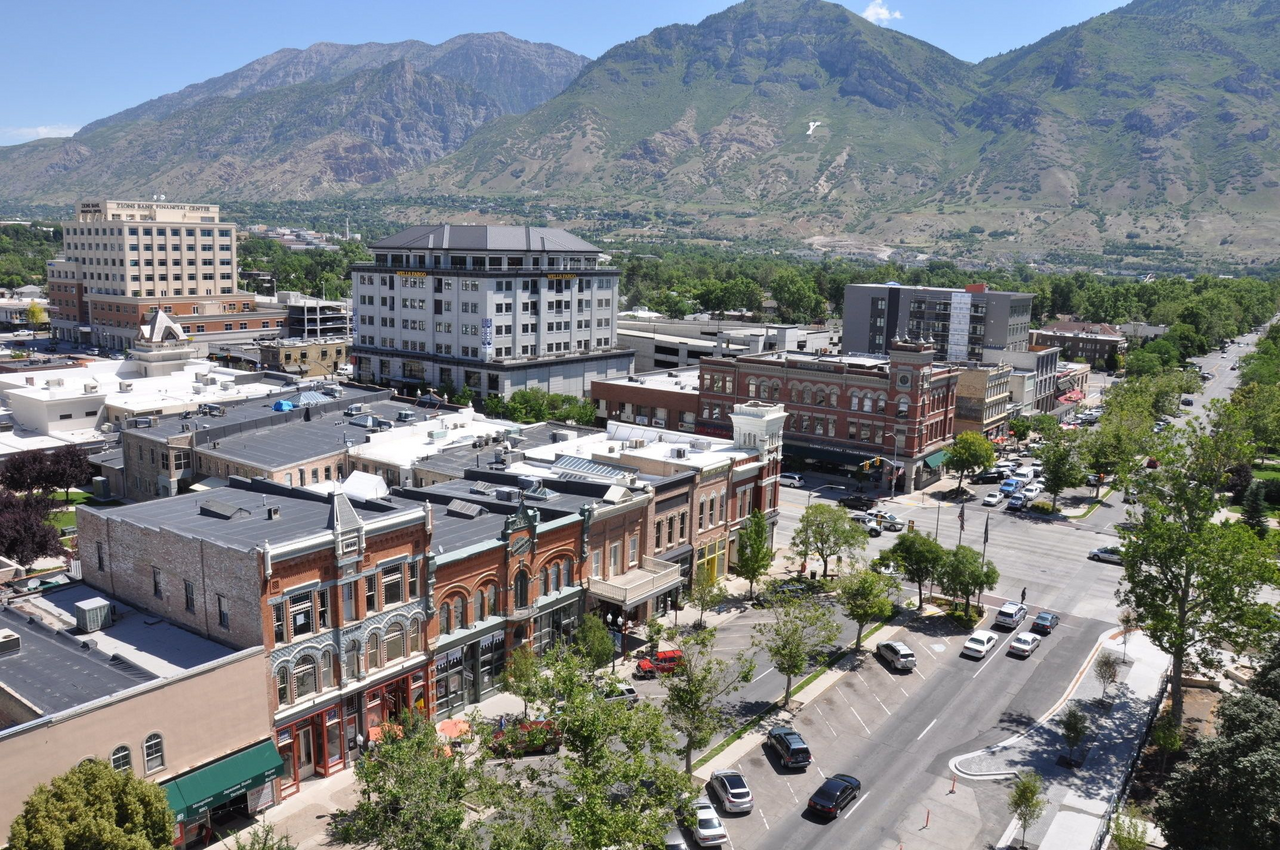