USPHL - A LEADER IN PLAYER DEVELOPMENT

No news articles are published. 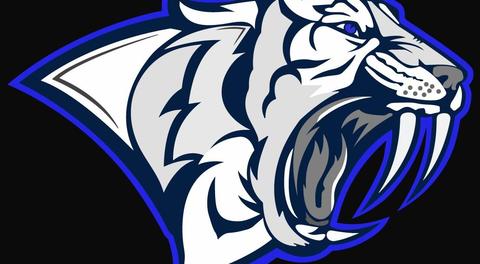